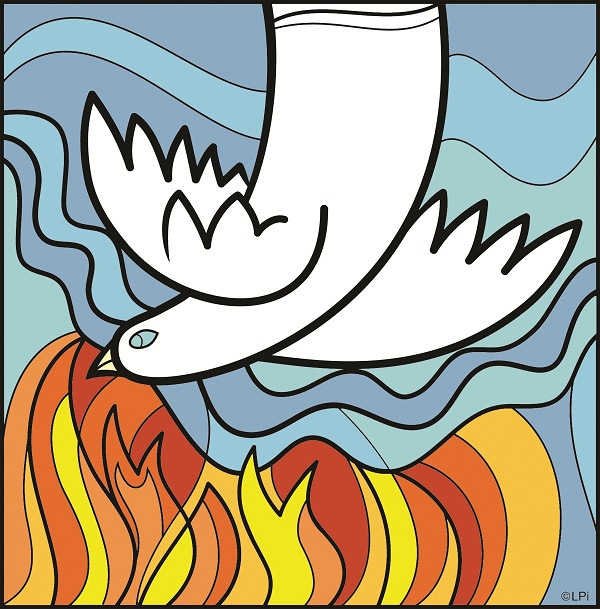 Some Catholics never get confirmed. Some have never had the opportunity for preparatory catechesis; others may have never taken that opportunity. Sometimes, when confirmation preparation is offered to adolescents, they refuse it in favor of other, more attractive and time consuming activities or because they want to show their independence from the wishes of their parents.

People who have never been confirmed are ineligible for religious life or priesthood. A more widespread difficulty is that they cannot serve as godparents at a Catholic baptism. It is strongly suggested that they be confirmed before entering marriage, though in some unusual cases — for example, in regions of the world where bishops are scarce — this cannot be completely enforced.

The greatest loss, however, is the gifts of the Holy Spirit. This point is often missed by those who opt out of confirmation preparation. Sometimes the requirements for confirmation seem so demanding that people see the sacrament as something they have to earn rather than a gift they receive. The words that accompany confirming are these: "Receive the gift of the Holy Spirit." That gift will give the Catholic access to stronger faith, greater wisdom, better judgment, helpful advising, and deeper devotion. When thought of this way, it is hard to imagine who would not want these gifts of the Spirit — or who would want to marry a person without them.

If a Catholic is older than the traditional age of confirmation, the sacrament is still available; most parishes and dioceses have a preparation program for those who want to be confirmed at a later age. If a person who has never been confirmed is near death, any priest may administer the sacrament. Still, the gifts of the Holy Spirit do their best work the earlier in life a Catholic receives them. 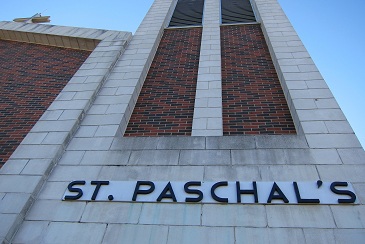 Centered on the Gospel of the Lord, we West Ouachita Catholics are a community committed to being  a positive and life-giving presence to one another and to our world - a presence witnessed by our vibrant worship, our deep love for the poor, our heartfelt concern for the spiritual growth  of Catholics of all ages,  and our cordial welcome of everyone  we meet.  We are further committed to help each church member discover and develop their God-given talents for ministry,  in the imitation of Jesus Christ.